At AIG, we work with people experiencing some of the toughest times they’ll ever go through. Illness or the loss of a loved one is never easy, but we help in any way we can. Our life insurance products include additional services as standard - extra support for no extra cost.

Vicky Churcher, our Intermediary Sales Director, shares her story of how Best Doctors detected her family’s genetic heart disorder. The service is available as part of Smart Health - a convenient option to connect your clients to the tools to manage their own health and wellbeing, available with all AIG policies.

Vicky:
My name is Vicky Churcher. I’m an intermediary director at AIG Life. I’m a mum of three and a heart attack survivor.

I got on the train, like I normally do and I suddenly became very hot and sweaty. The minute the doors shut, I collapsed. I didn’t know what was happening to me, I couldn’t move. I was looking at photos on my phone of the kids, of my husband and I knew I had to stay awake.

Vicky’s Daughter 1:
Mum is one of the strongest people I’ve ever met and before that point there was never anything that showed she had a heart condition or even a health problem.

Vicky:
I had an angiogram, three out of four of my arteries were pretty much fully blocked and I’d been living off one artery, probably for some time, and I had to have an emergency triple heart bypass.

Vicky’s Son:
It was really weird not to have mum in the home, normally I’d come home and she’d be there.

Vicky’s Daughter 1:
She made it through the bypass surgery ok, she came home, recovered.

Vicky:
I knew I’d had a heart attack but I wanted to know why I’d had the heart attack. I thought OK, I’ve been talking about Best Doctors for a number of years, time to put them to the test.

They far exceeded my expectations. It was discovered that I had something called ‘Elevated Lipoprotein (a)’ and it’s genetic. I got a call from a doctor in Cleveland, Ohio, and her main concern was do my children have it and will it happen again.

Vicky’s Daughter 1:
We went for blood tests and they explained that we had inherited raised Lipoprotein (a).

Vicky’s Daughter 2:
Obviously it’s not great to hear but it was kind of reassuring that they found it so soon.

Vicky:
It’s too late for me. My arteries are already ruined and my heart failure is still already there, but it’s not too late for the girls. The damage hasn’t been done yet.

Vicky’s Daughter 1:
Definitely a better outlook on life, now that I know and I definitely want to appreciate every moment more.

Vicky:
I have nothing but a huge amount of praise for Best Doctors. They’re the ones that came up with the fact that it’s a genetic disorder and I need to look out for the children, and they’re the ones that told me what to do next. Best Doctors is an invaluable service and certainly one that I would recommend to absolutely everybody. 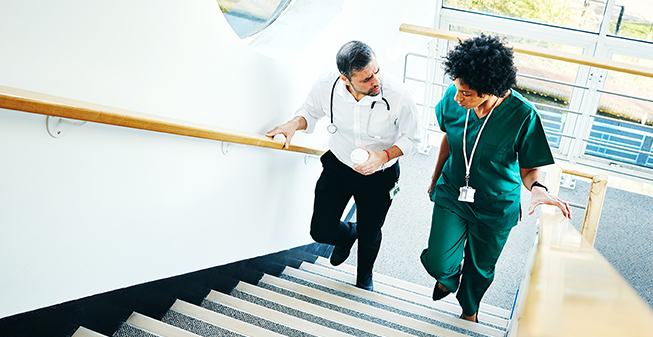 We know people have questions after a diagnosis. Best Doctors gives clear and reliable answers, making sure AIG policyholders and their family get the right diagnosis, treatment and care. Best Doctors can advise on everything from minor surgery to major health concerns, like cancer and heart disease. The service can even look at pre-existing conditions too.

Our support doesn’t suddenly end once a claim is paid. If a customer claims for critical illness, we continue to give access to Best Doctors for three years - empowering our policyholders to manage the after-effects of treatment. 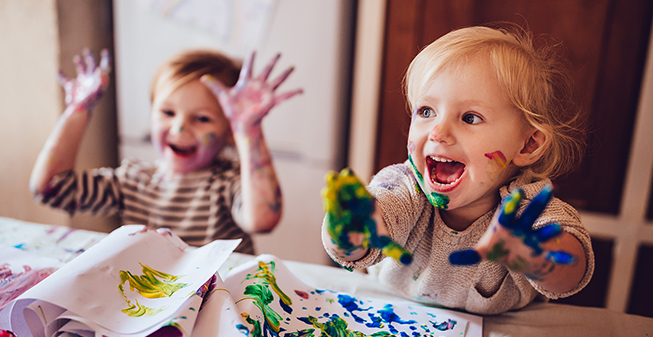 The death of a parent or sibling can be one of the most devastating things a child will ever face. That’s why we’ve partnered with a leading UK charity Winston’s Wish to help bereaved children and their families get the specialist support they need.

We encourage anyone who needs to make a life or terminal illness claim to use this service – it doesn’t matter how old or new the policy is. 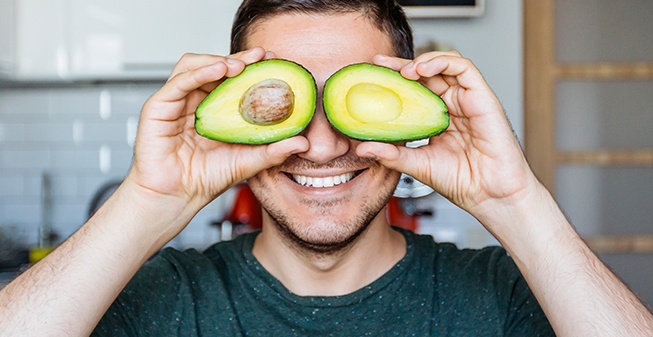 People are living for longer than ever before, and the need for people to own their health and wellbeing is rising.

Our Smart Health service is a convenient way to connect your customers to tools that help them to manage their health and wellbeing. It provides your clients with unlimited, 24/7 access to a virtual GP service, mental health support, a health check, a nutritionist consultation, expert case management for second medical opinions and personalised online fitness programmes - at no additional cost.

All six services can be accessed via the website – suitable for smartphones, tablets and desktop. The 24/7 GP can also be accessed via the Smart Health app, and your clients can download it from the App Store or via Google Play. Smart Health is available to all of your clients and their immediate families (including children up to the age of 21). It doesn’t matter what type of cover they have with us, when they bought it or how they bought it.

Smart Health, Best Doctors and Winston’s Wish are non-contractual benefits which can be withdrawn at any time without notice.

With RedArc, each claimant has a dedicated personal nurse adviser who can help them for as long as they need, providing expert advice and long-term emotional support.

We’ve partnered with LifeWorks to provide a complete wellbeing solution to Group Income Protection clients and their employees. It brings together a best-in-class user experience and clinical support to achieve complete mental, physical, social and financial wellbeing, through their worldwide network of over 80,000 dedicated support professionals.

This service is not available to individual protection customers.

Find out how Best Doctors gives your clients access to an invaluable second medical opinion service.

Find out how the bereavement charity Winston's Wish can support your clients and their families.

This guide from Action for Suicide Prevention in Insurance (ASPiiN) helps you be prepared, have the confidence to deal with suicide prevention awareness and deal with the situation as professionally as possible.

There are many reasons why you might need to mention suicide on your website or in other materials. Action for Suicide Prevention in Insurance (ASPiiN) have prepared this guidance with support from the Samaritans with some key things you should bear in mind.

Download and find out how Smart Health can help your clients keep control of their future. This document will describe the six core services and help support and inform your protection conversations.