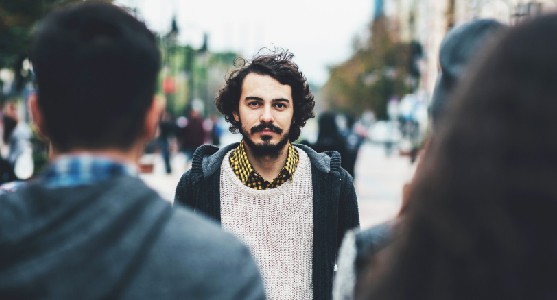 The perception, understanding and treatment of Human Immunodeficiency Virus, or HIV as it’s more commonly known, has taken huge leaps forward over the last two decades. Careful management of the condition means sufferers can live as full a life as possible today and many customers can in turn now gain access to life insurance.

AIG is continually looking for ways to get more people the insurance they need, including those living with HIV. While it is currently incurable, life expectancy for people with HIV is at near normal levels which is why AIG treats HIV like any other medical condition. A customer could still be covered by life insurance if they have been diagnosed with HIV (or are diagnosed in the future) because AIG believes they should be able to buy financial protection for their families in case the worst should happen.1

Campaigning and knowledge about the condition has helped to reduce the number of people being diagnosed with HIV over the last 10 years and exponentially in the last two years, along with improved diagnosis and significant medical advances. There were an estimated 89,400 living with HIV in the UK in 2017 according to UK government data, following a 17% drop from the 5,280 diagnoses reported in 2016 and a 28% drop from the 6,043 diagnoses in 20152.

These numbers are encouraging which is why AIG offers life insurance at a higher than average premium for people living with HIV where the condition is well controlled on treatment. The usual criteria would be:

According to the NHS, people with HIV can manage their condition by taking medication correctly and avoiding illness, meaning they should be able to live a near-normal life. As with many other illnesses, they recommend improving general health and reducing the risk of illness by:

The industry’s access to insurance debate is an important one and we want to make it easy for you to inform clients of the impact a medical condition can have on their protection insurance. To support understanding, AIG has launched dedicated underwriting webpages to raise awareness of how we underwrite people with a focus on providing facts, talking about acceptance rates for our most common disclosures and myth busting around the underwriting of some serious medical conditions. We also provide guidance to help intermediaries and their clients.