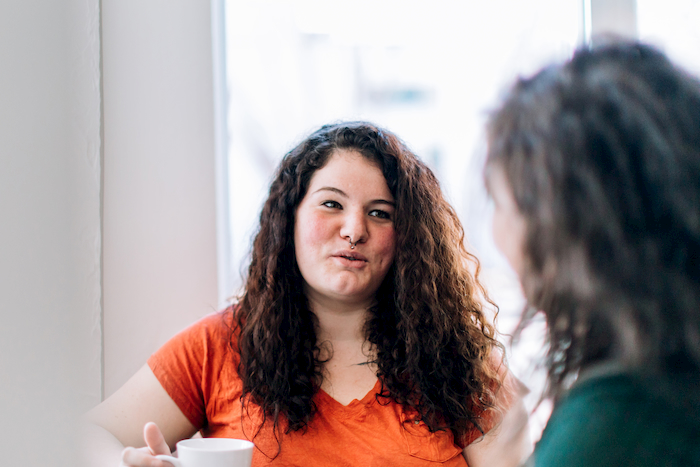 It might surprise you to know that bowel cancer is the second biggest cancer killer in the UK1 and accounted for 3% of AIG Life’s critical illness claims last year2. Every 30 minutes someone dies from it but it’s largely curable if caught in early stages. Early diagnosis can save lives and gives a higher chance of successful treatment1. To mark Bowel Cancer Awareness Month we’ve taken a closer look at the condition.

Bowel cancer has been in the news recently as BBC journalist Jeremy Bowen revealed he is being treated for the illness and has called for faster diagnosis and treatment. What we can do to help is make the conversation more comfortable about the symptoms of bowel cancer, which can sometimes be seen as embarrassing. So here are the possible signs, the risk factors and how it impacts insurance.

Indicators that someone may have it can include1:

People with these may not have bowel cancer as other health problems can cause similar symptoms. If a person has one or more of these, they should see their GP.

Bowel cancer is more common in older people but can occur at any age. Most develop from pre-cancerous growths, called polyps. But not all polyps develop into cancer. If any polyps are found, they can be removed to prevent them becoming cancerous1.

The risk of bowel cancer may be reduced by3:

In 2018, the government agreed that in the future bowel cancer screening in England will start at the age of 50 and additional bowel cancer scope screening will be offered at age 55. Public Health England and the NHS are looking at how this can be achieved. Unfortunately, the number of people taking up their bowel screening invitation is not as high as it could be.

Bowel cancer is largely a preventable disease so it’s important to take notice of any changes in bowel habits and participate in screening programmes. It’s vital not to be embarrassed to visit a GP or ignore symptoms. They are used to seeing lots of people with bowel issues.

People who have had bowel cancer can get life insurance. The underwriting decision would depend on how advanced the cancer had been, whether there was any spread to other body parts or recurrence and when the cancer was treated. We might be able to offer terms as soon as one year after treatment and we’ll usually get a doctor’s report for full details.

The diagnosis and treatment of bowel cancer can impact people’s lives significantly, so protection insurance can play an important part in offering support. Bowel cancer is a common cause of claims for our customers. In 2018, 66% of critical illness claims were for cancer, and 3% were specifically bowel cancer, while 5% of our life insurance claims were for bowel cancer2, which means we provided a little support to families impacted by the disease.

Increasing access to insurance is an industry responsibility and we hope that by helping to change conversations, we can enable more people to get the insurance they need. See our Underwriting hub for more information on medical conditions and insurance.